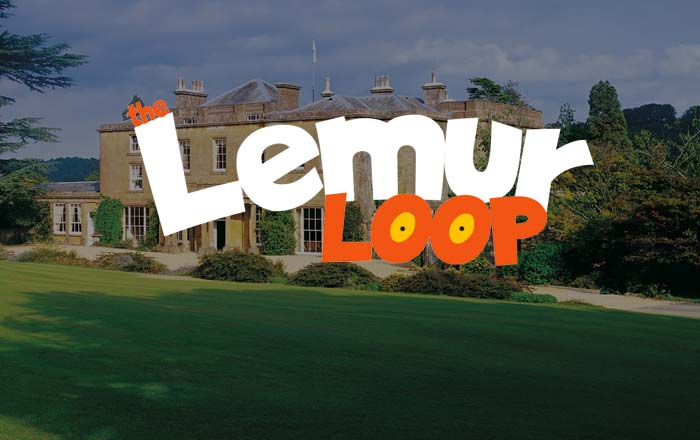 Swandown Lodges and the remainder of the Estate are owned and run by the Taylor family, who have created a number of walks over the 1,000 acres so that guests can appreciate the beautiful views and general enjoyment of the countryside.

The land is predominantly grassland, grazed for the production of lamb and beef, and woodlands are managed for forestry and game shooting from October to February.